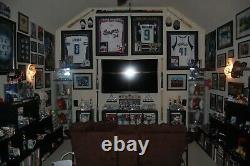 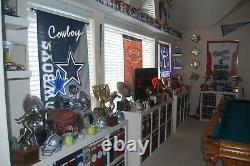 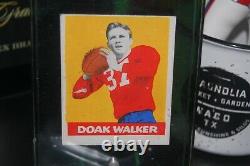 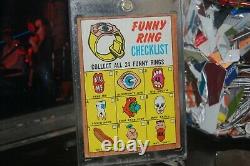 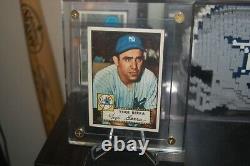 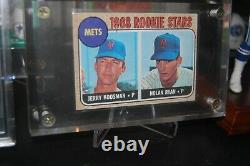 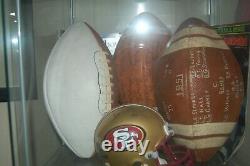 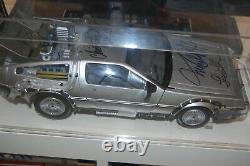 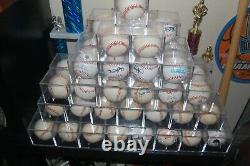 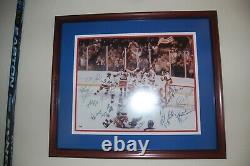 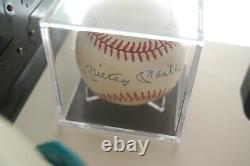 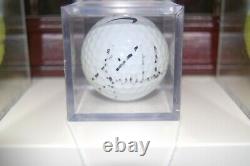 This is a lifetime collection of Topps Baseball and Football complete sets and a massive amount of sports memorabilia and a lot of other collectibles. There is enough cards, autographs and collectibles to open your own card shop. We are downsizing to a small house and now my collecting must come to an end. You get complete Topps baseball sets from 1968 through 2019, including a complete 1961 Topps set, the complete Topps football sets from 1961 through 2015, that's right, every year. I have take approximately 750 pictures and will send the link to serious inquiries only.

There are thousands of cards that I can't even mention that I've collected over the years, Super bowl programs, photos, autographs galore and more. Flip through all the pictures and you'll see what all you get... Kellogg's baseball card sets, 7-11 slurpee baseball coin sets, Topps coins sets, Figurines, Signed sports books, over 100 bobbleheads, and it just keeps on going...

Too much to list, thus the pictures... I will take 12 pictures of the massive rooms and all the collectibles that you'll get but you'll have to go through the 750 pictures to see really what all you get in this collection. I wanted to open my own card shop some day now I will enjoy visiting whoever buys this collection and the card shop they will open, whether it be a physical location or online.

Note: the furniture/fixtures/tv/pool table or anything else not listed below is NOT included in the sale. Here's a listing of what you get. Topps 22-K Gold foil Football cards (50) plus bonus Sammy Sosa and Jim Plunkett extras. Championship banners (8) Dallas Cowboys / Texas Longhorns.

Binder full of basketball cards including Kobe Jordan. 211 1972 Topps Baseball cards other than the complete set.

The seller is "lonestarroadrunners" and is located in Allen, Texas. This item can't be shipped, the buyer must pick up the item.